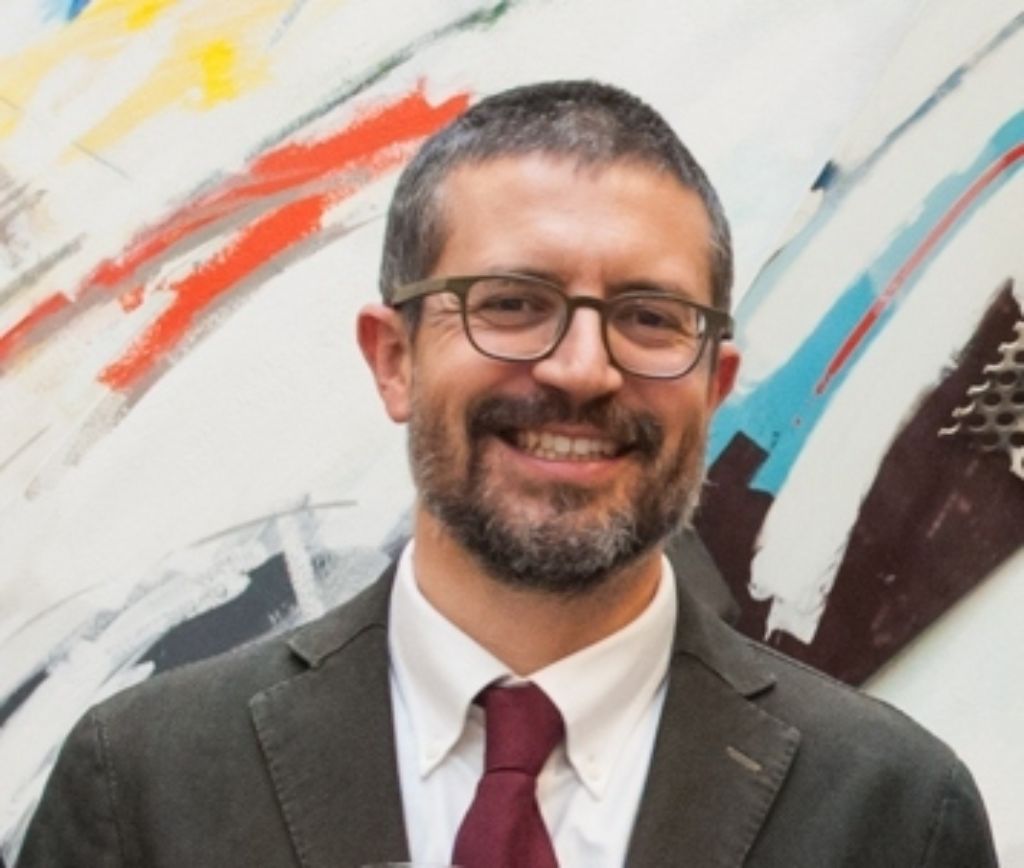 Daniele V. Filippi obtained his Ph.D. in musicology in 2004 (Pavia/Cremona). After working in the book-publishing industry (Adelphi, Milan), in 2012–2014 he was a fellow at the Jesuit Institute of Boston College. Since 2014 he is an SNF research fellow at the Schola Cantorum Basiliensis. Among his recent publications are “‘Audire missam non est verba missae intelligere…’: The Low Mass and the Motetti missales in Sforza Milan” (Journal of the Alamire Foundation 9/1, 2017), a guest-edited special issue of the Journal of Jesuit Studies (“Their Sound Hath Gone Forth into all the Earth”: Music and Sound in the Ministries of Early Modern Jesuits, 3/3, 2016), and the books Listening to Early Modern Catholicism: Perspectives from Musicology (co-edited with Michael Noone, Leiden, Brill, 2017) and Mapping the Motet in the Post-Tridentine Era (co-edited with Esperanza Rodríguez-García, Abingdon-New York, Routledge, 2019). For further information, see www.selvarmonica.com and scb.academia.edu/DanieleVFilippi.