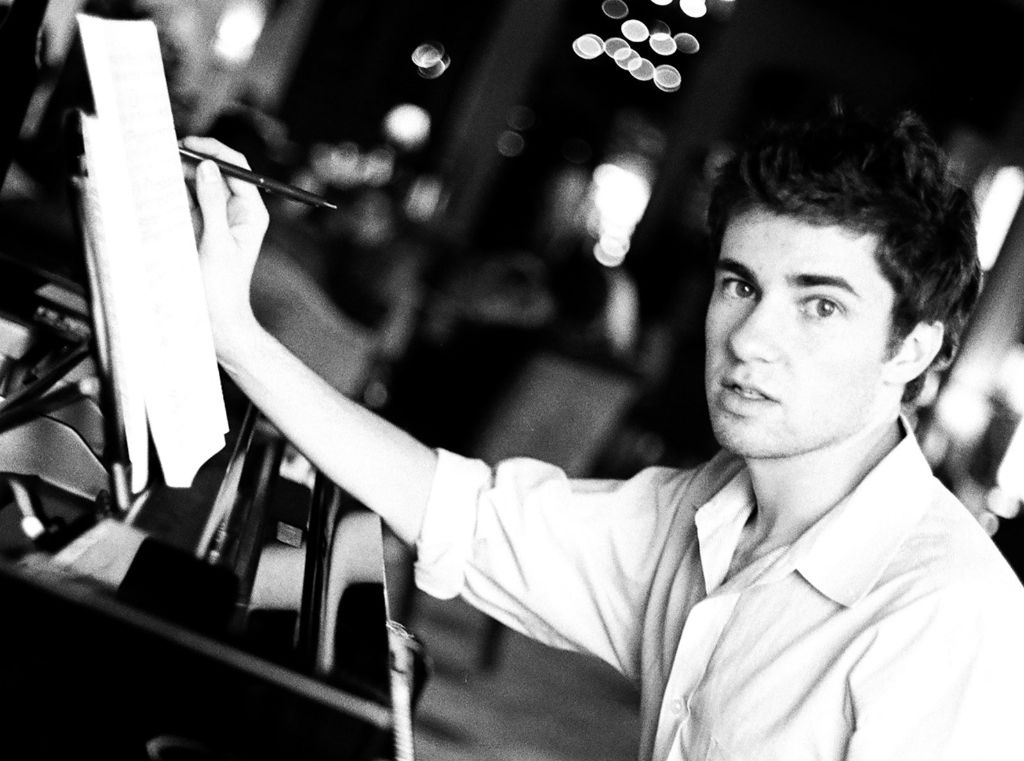 Sean Curtice is a Ph.D. candidate in the joint doctoral program of the Hochschule für Musik Freiburg and the Schola Cantorum Basiliensis. He holds an MA in Composition and Music Theory from the Schola, where his thesis examined the partimenti of Luigi Cherubini and the curriculum of the Paris Conservatoire under his directorship. In 2020 he completed a second MA with Robert Gjerdingen at Northwestern University. Other projects of his include teaching music theory and ear training at the HfM Freiburg, participation in the Cherubini Forschungsprojekt of the Hochschule der Künste Bern, the composition of a piano concerto and other works in late eighteenth-century styles, multimedia collaborations with Early Music Sources, and contributions to journals including Music Theory & Analysis, Notes, and Eighteenth-Century Music.