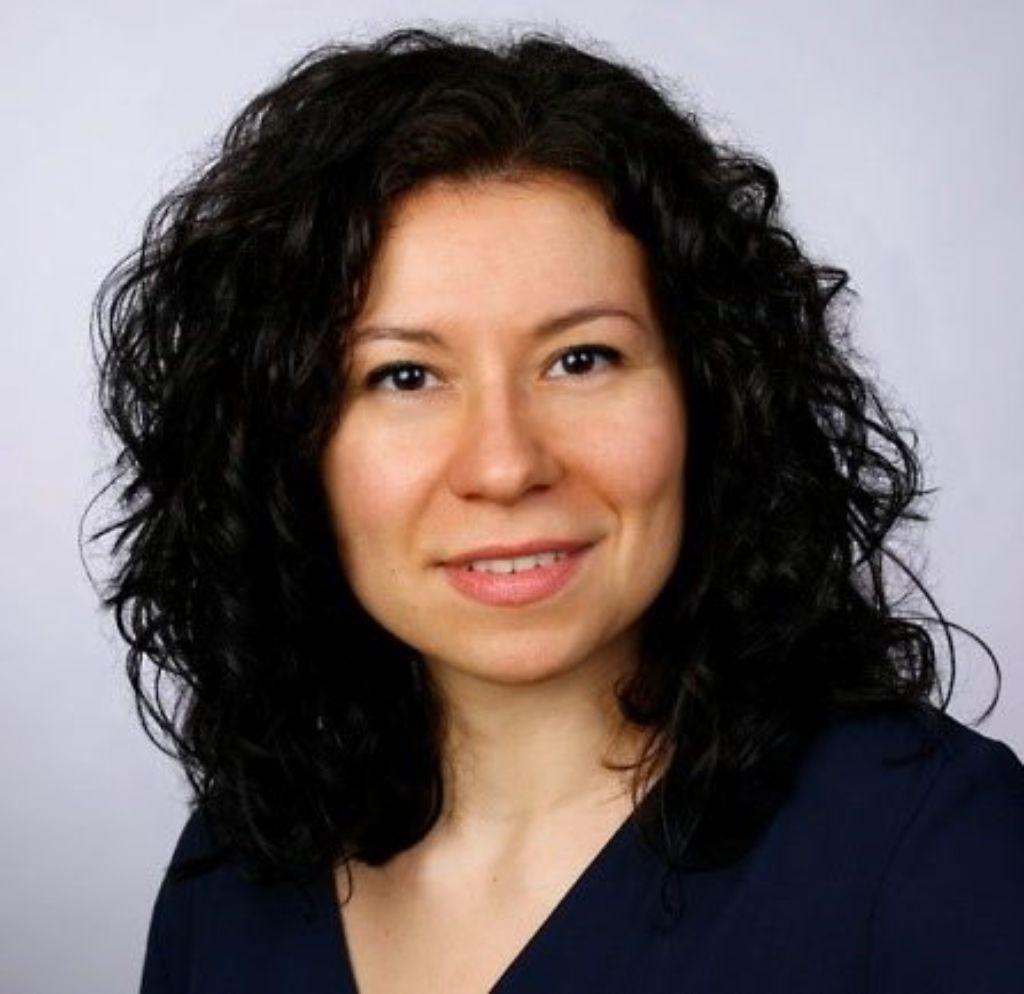 Eva Ferro obtained her B.A. in Philosophy from the University of Verona and her M.A. in Medieval and Renaissance Studies from the University of Freiburg i. B. There, she held 2012–2016 a Ph.D.-position financed by the Collaborative Research Center 948 “Helden – Heroisierungen – Heroismen”. 2016–2018 she held the position of assistant lecturer to the chair for Medieval Latin in Freiburg. Twice was she awarded Mercator Followships (once as Pre-Doc, once as Post-Doc) of six and three months at the University of Heidelberg, Department of Medieval Latin, financed by the Collaborative Research Center 933 “Materiale Textkulturen“. Since October 2017 she is part of the team in the project “Burchard of Mount Sion’s Descriptio Terrae Sanctae: The Text, Its Development and Its Circulation and Reception”, funded by the Israel Research Foundation. Since October 2018 she has been part of the SNF-funded project “Polifonia Sforzesca” at the Schola Cantorum Basiliensis.