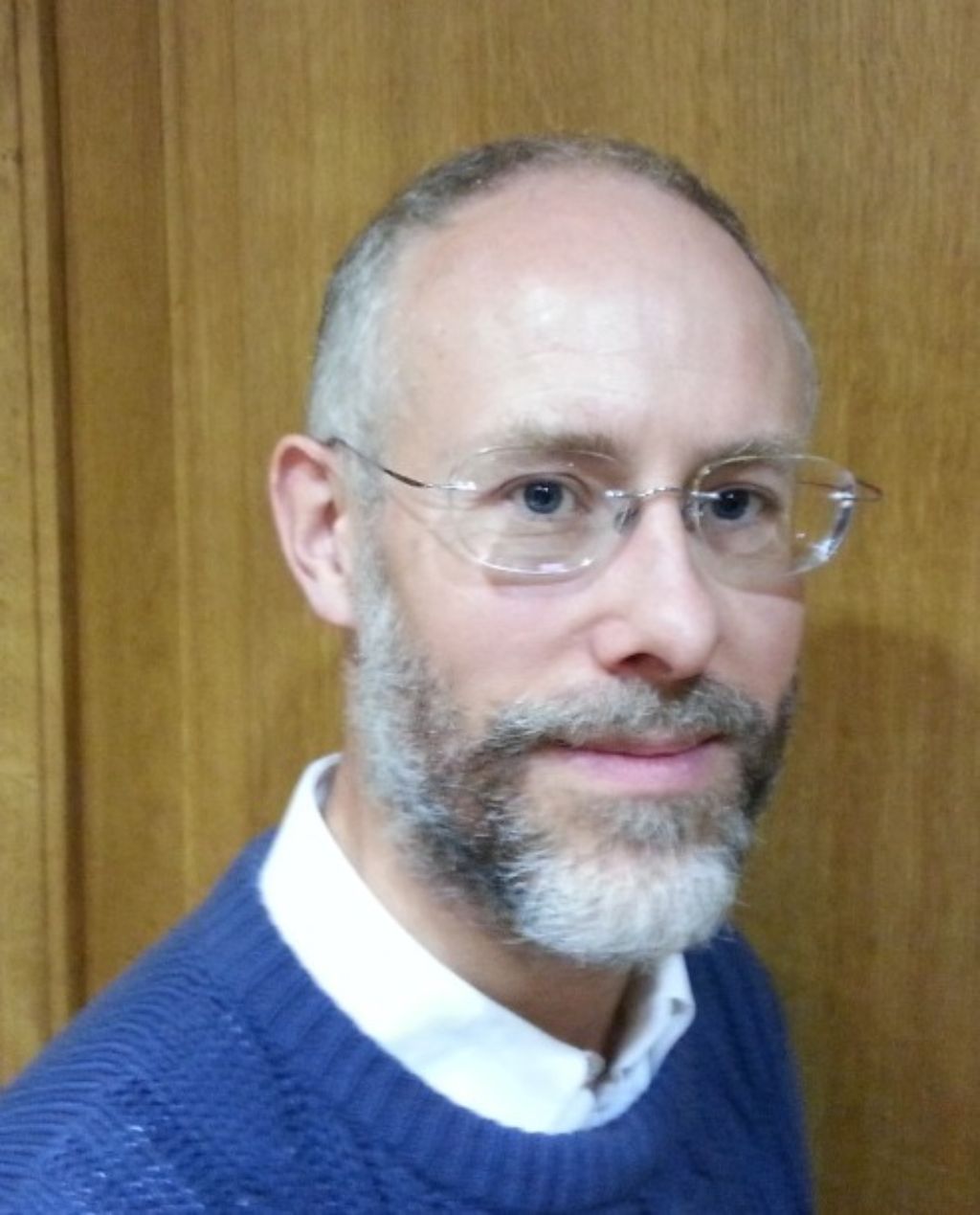 David Gallagher has been a Producer for the BBC classical music station Radio 3 since 1987, during which time his awards have included a Sony Gold for the best UK Radio Feature of the year 2000. In 2010 the EMI CD recording of Thomas Adès's opera The Tempest (2003), which David produced, won both a Gramophone Award and a Classical BRIT Award for Adès as Composer of the Year.  David’s radio documentary The Arch-Musician, produced for the 500th anniversary of Vicentino’s birth in 2010, included the first-ever unaccompanied vocal recordings of Nicola Vicentino’s microtonal music.

David’s main musicological research interests are the history of microtonality before the twentieth century, especially the work of Vicentino, and Italian music of the early twentieth century: he is currently editing the relevant writings of the British scholar John C. G. Waterhouse for publication by Toccata Press.  David’s archival research has been cited in publications as various as Richard Osborne’s Herbert von Karajan: A Life in Music; studies of Hans von Bülow by Kenneth Birkin, including the biography Hans von Bülow – A Life for Music; the Festschrift for Ellen Rosand Word, Image and Song, in which Alan Curtis discusses a previously unknown manuscript libretto of Monteverdi’s L’incoronazione di Poppea discovered by David in Hannover; Laurie Stras’s Women and Music in Sixteenth-Century Ferrara; and the forthcoming entry for Vicentino by Davide Daolmi in the Dizionario biografico degli italiani.

David has presented papers on Vicentino and sixteenth-century microtonality at the 2017 Symposium “Studio31” in Basel and the 2018 and 2019 Medieval and Renaissance Music Conferences.