Research has always been a key element of the Schola Cantorum Basiliensis since it was explicitly founded as an “Institute for Teaching and Research in the Field of Early Music” in 1933.

Today the Research Department consists of permanent staff members, supported by colleagues from the teaching staff, and of research fellows of the projects. An important aim is to connect our research with current issues related to historical performance practice and thus to inform teaching at the Schola Cantorum Basiliensis as well as to interact with the international community of musicology. These efforts are documented by numerous research projects and cooperations and are also aided by the scientific advisory board of the Schola Cantorum Basiliensis. 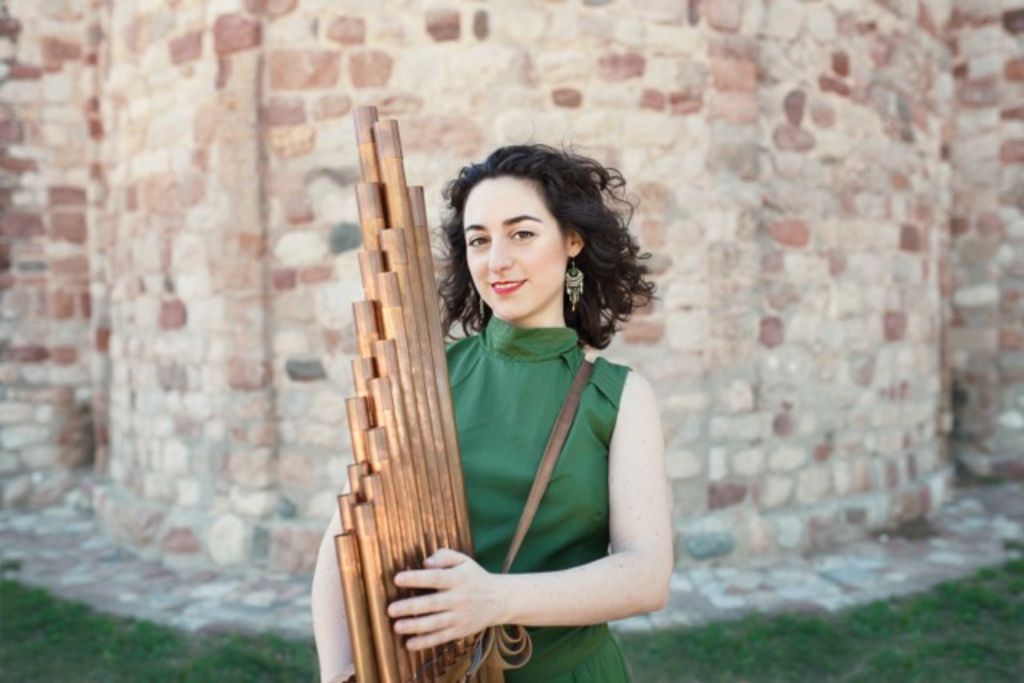 Initially Cristina Alís Raurich pursued a career as a pianist in her native Catalonia, where she obtained a Masters diploma from the Liceu Conservatory and Luthier School in Barcelona and was active both as pianist (solo, chamber and orchestral) and piano teacher. Later, while pursuing her professional piano career in The Hague, she became interested in medieval music, which led her to obtain a masters degree in medieval and Renaissance keyboards in Basel (clavicimbalum, clavicytherium, portative organ).

On stage she subsequently replaced the piano with a variety of medieval keyboards. As a performer she is a member of the ensembles La Douce Semblance, Sonus Hyspaniae, Magister Petrus, and plays in a duo with Maria de Mingo (citole). Both with these ensembles and other musicians she performs across Europe and appears on TV and radio. She also collaborates with numerous medieval, Renaissance and fusion ensembles.

After extensive musicological and organological research and in collaboration with the organ maker Walter Chinaglia, Cristina became the first person in the world to have reconstructed a 13th century model of a portative organ. This instrument – which possess a colourful and sharp sound – opens a new door into the understanding of the sound aesthetics of the 13th century.

Making the most of her multilingual skills, Cristina is passionately committed to pedagogy in the fields of medieval keyboards, medieval music and musicology. She is teacher and assistant director at the International Course on Medieval Music Performance in Besalú (Spain), faculty member at the Centre International de Musiques Médiévales de Montpellier (France) and assistant director of the International Course on Late Medieval & Renaissance Music in San Marino (Italy). She regularly gives talks and masterclasses across Europe and North America.

At the moment she is enrolled in a Doctoral Program at the University of Würzburg (Germany) and at the Schola Cantorum Basiliensis (Switzerland). Her research and publication topics include the reconstruction of medieval organs and their musical repertory, the study of the oldest keyboard intabulations and a newly discovered Aquitanian Gradual-Tropary-Sequentiary.

Recently she created a website to promote knowledge of medieval organs: www.medievalorgan.com