Small bassoons of the 18th and 19th centuries on stage again 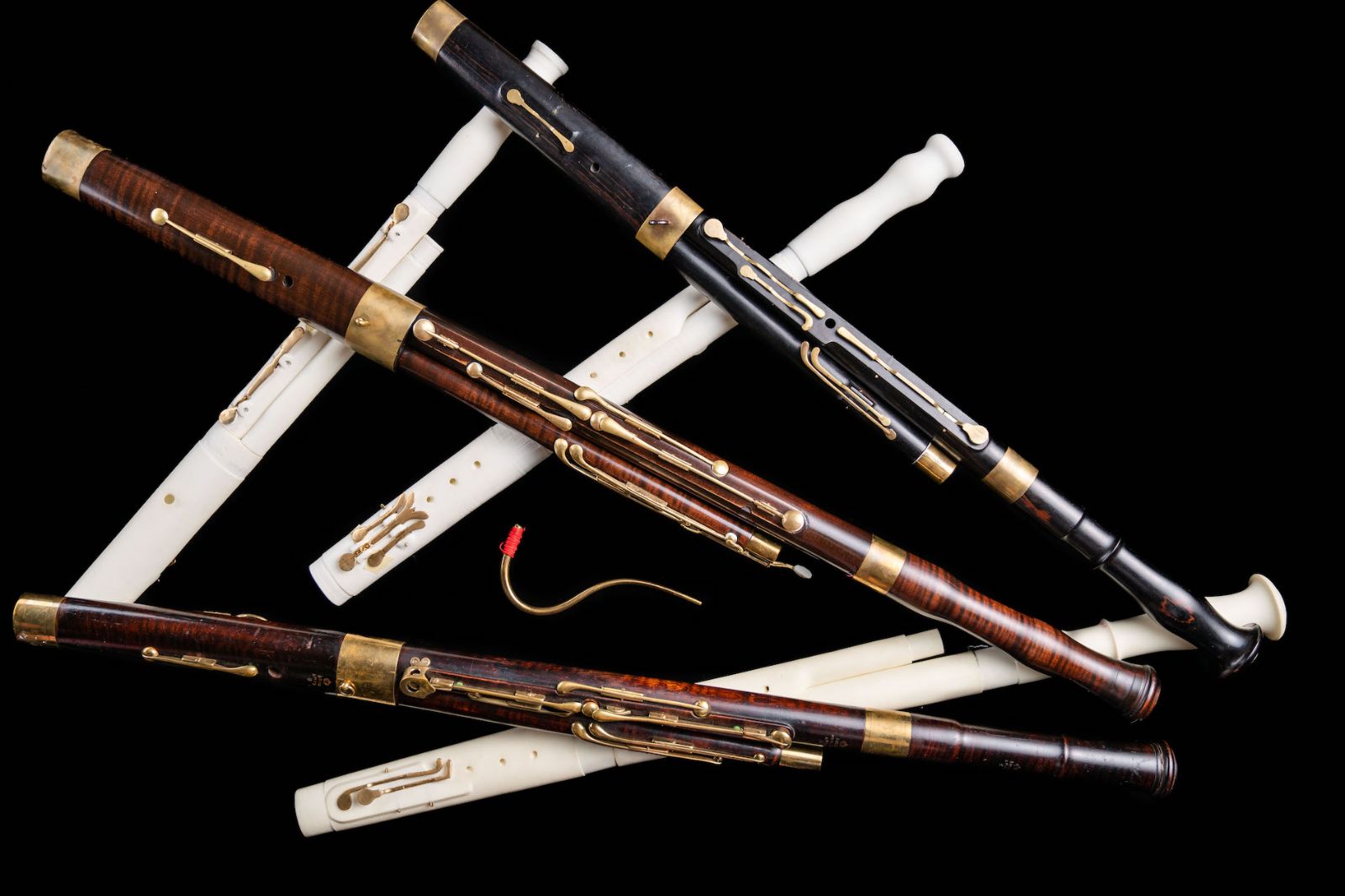 This symposium comes at the end of two research projects of the Swiss National Science Foundation (SNSF), in which small-sized bassoons of the 18th and 19th centuries were studied in detail. More than 120 historical instruments have meanwhile been identified, including some from the most renowned workshops of the time, further underscoring their importance.

The project team of the Schola Cantorum Basiliensis will present its research results, accompanied by international guests. Organological questions will be discussed as well as the musical function of the small bassoons, the surviving repertoire and performance practice. Special attention will be paid to the aspects that arise during the production of copies and replicas. In the course of the project, copies were made using traditional handicraft methods as well as 3D printing. In addition to scientific perspectives however, impulses for practice are also to be set, especially in performance and historically-informed pedagogy. A concert with selected repertoire will demonstrate that with small bassoons, a hitherto unknown but attractive colour could be regained for the instrumentarium of the 18th and 19th centuries.

P A R T I C I P A T I O N
Admission to the symposium and concert is free and open at any time. Please register by 10 February 2023 however, to help us determine demand.
Registration is not required for the open access livestream.

L I V E S T R E A M
The symposium (but not the evening concert on 24.02.) can also be followed via live stream; please dial in via the event website of the Musik-Akademie Basel: www.musik-akademie.ch/de/veranstaltungen/streaming.html

The symposium is kindly supported by the Swiss National Science Foundation – SNSF.